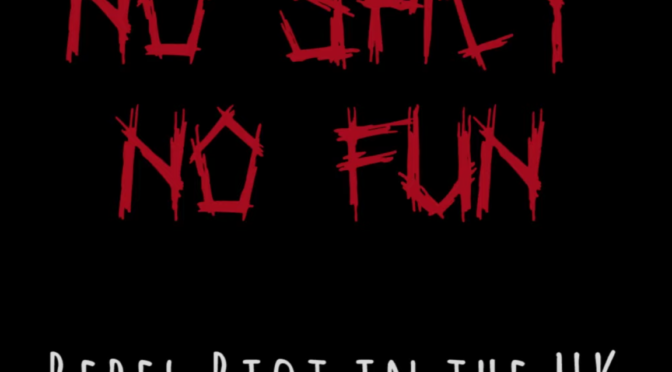 No Spicy No Fun follows The Rebel Riot, a punk band from Myanmar formed under the military dictatorship, on their 2017 tour of the UK where they unleash their own blend of Buddhism and anarchy on the birthplace of punk rock.

Released in 2022, against the backdrop of a return to military dictatorship in Myanmar (also known as Burma) following a deadly coup and historic protests to resist it in the spring of 2021. No Spicy No Fun shows a group of activist punks, full of hope, experiencing new things in new lands and sharing ideas on social change that they wanted to take back home, ready to face the future together.

Since then, things have become unimaginably hard for the band and the people of Myanmar as they continue their resistance.

All the proceed from the sale or rent of this film are being donated to the Food Not Bombs Myanmar project.